The THE BAND Band & The Joni Project 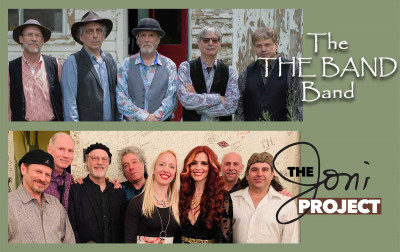 The THE BAND Band - Tribute to The Band

From Woodstock to The Last Waltz, The Band has been at the center of rock and roll’s most esteemed happenings. They are regarded as one of the most influential rock groups and thought of as the “pioneers of Americana music.”

The THE BAND Band is the only nationally touring group dedicated exclusively to music of The Band, bringing it to life with authentic, true-to-form renditions of their extraordinary repertoire. From hit songs like “The Weight,” “Up on Cripple Creek,” and “The Night They Drove Old Dixie Down,” and deep cuts from their classic albums, to the historic collaborations with Bob Dylan, The THE BAND Band delivers with the passion and commitment for which The Band was renowned. From the time they began touring in 2007, The THE BAND Band has earned critical acclaim for their musicality as well as for the incredible energy they create at their concerts. Gary Solomon (bass, vocals), Jack Kraft (keyboards, mandolin, vocals), Josh Radin (guitar, vocals), Loren Korevec (piano, vocals), and Matt Crawford (drums, vocals) bring a show not to be missed!

"The THE BAND Band really nails it. Their shows recapture the incredible vibe that was unique to The Band." - George Walsh, WCWP Radio, Long Island NY

The Joni Project formed as a tribute in sound and spirit to Joni Mitchell, one of music’s greatest and most innovative artists. From the deep folk roots of her musical beginnings, Joni’s music has evolved over the years to include elements of funk, rock and the full palette of harmonic colors embodied by modern jazz. Her innovative guitar tunings and brilliantly original chord progressions were paired with beautifully crafted melodies adorned by lyrics of unmatched poetic profundity to create some of the most powerfully enduring and well-loved songs of all time.

The Joni Project is fronted by the remarkable Long Island based multiple-instrumentalist and songwriter Katie Pearlman on guitar & vocals, and also includes jazz and jam band mainstays Dave Berg on guitar, Dan Ehrlich on bass, Alan Lerner on drums, Mark Mancini on keyboards, Steve Finklestein on percussion, Premik Russell Tubbs on saxophone and flute, and Victoria Faiella on background vocals. Collectively, they've performed with members of the Grateful Dead, The Band, The Doors, the Neville Brothers and many others. Together they bring fresh interpretation to Joni's legendary tunes from their many eras and genres - particularly from the time of her stunning and dynamic collaboration with Jaco Pastorius, Pat Metheny and Michael Brecker. 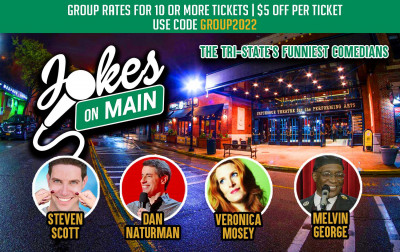 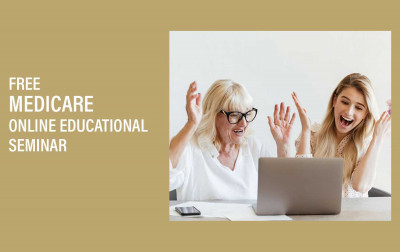