The duo, comprised of Kieron (Elwood Blues) Lafferty and Wayne (Jake Blues) Catania, were hand-picked by the producers to carry the torch first lit by the iconic duo of Dan Aykroyd and John Belushi. Backed by the All-Star Intercontinental Rhythm & Blues Band, The Official Blues Brothers™ Revue is a multi-media interactive experience showcasing their undeniable talent in songs that comprise a virtual encyclopedia of rock, blues and soul. Audiences of all ages have been on their feet as the duo delivers classics such as “Soul Man,”, “Gimme Some Lovin,” , “Sweet Home Chicago” and “Shout.” 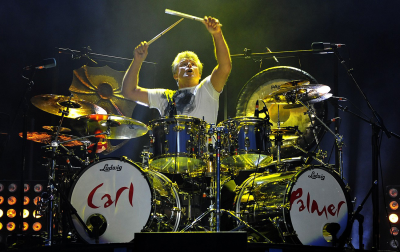 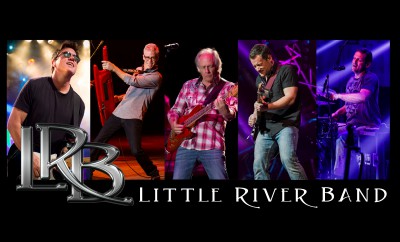 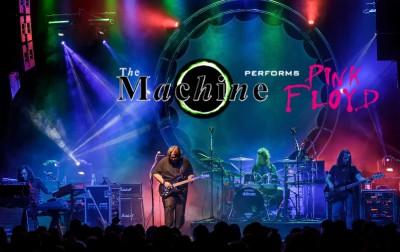