*Comedians are subject to change without notice

Four of the Tri-State’s Funniest Comedians on One Stage
Get $5 off when ordering 10 or more tickets. Use code GROUP2022
Some material may not be suitable for children

Steve Shaffer is an Ace award winning writer, a stand-up comedian with multiple television appearances and an actor who has appeared on film, television series and commercials.

Steve Shaffer began his comedy career in New York City and almost immediately started performing on national television. His earlier appearances include, THE TONIGHT SHOW, THE MERV GRIFFIN SHOW, THE CBS MORING SHOW, MTV’S NEW YEARS EVE SPECIAL, THE MONTREAL COMEDY FESTIVAL, THE “A” LIST ON COMEDY CENTRAL and many others including DICK CLARK’S AMERICAN BANDSTAND. This was particularly poignant for Steve since he grew up in Philadelphia. His other dream came true when he appeared on THE TONIGHT SHOW with Johnny Carson and later touring with George Carlin.

Mr. Shaffer continued to perform on network television as a comedian and as an actor with his recurring role on MURPHY BROWN.

Steve has many national commercials to his credit. He was the Jeopardy Coach and the face of that campaign for two years. He continues to perform in comedy clubs, casinos, cruise ships, and corporate events around the country.

Steve’s latest project is a play he co-wrote with comedian, Mark Schiff. It is a comedy entitled, Not This Year I Have a Headache.

John McClellan is a unique and funny voice in the world of comedy, possessing a rare ability to bring laughs to situations with insight and energy. A winner of The Seattle International Comedy Competition, as well as a prizewinning finalist in both the San Francisco Comedy Competition and the World Series of Comedy. He was also a featured performer at The Pensacola Comedy festival and Connecticut Comedy festival. John has been seen on Bravo TV’s “Millionaire Matchmaker” and can be heard on Sirius/XM radio

Veteran performer Patty Rosborough is a top New York City comic whose breathless, frenetic, and shamelessly uninhibited performances can be seen at every major club in New York. She has appeared in England on BBCs comedy show "The World Stands Up" and at the Montreal "Just for Laughs" Comedy Festival. She has stacked up a list of television credits ranging from Comedy Central, A&E, Showtime and VH1 as well as co-hosting the original "Short Attention Span Theater" with Jon Stewart. Patty's movie credits include appearing in "Funny (The Movie)" and the Adrian Lyne film "Jacobs Ladder." Patty was the winner of the BUD LIGHT LADIES OF LAUGHTER Comedy Competition and New York City's Charlie Award. She has also hosted her own morning radio talk show in New York called "The Coop and Patty Show" and warmed up audiences for ABC's "The View." Once you witness this powerhouse of comedy, you will see why she keeps so busy.

One of the most requested comedians working today, Richie Byrne brings a unique mix of talents to the stage. Combining a quick wit and New York sarcasm with the charm of an old-school storyteller, Richie provides a dominating stage presence with one of the highest laugh-per-minute counts in the business. Richie's rants on his family…his job…his weight…his life… as well as his take on pop-culture make him incredibly relatable to any and all audiences.

Richie’s comedy credits include such well-known clubs as Dangerfield's, Carolines on Broadway and Gotham Comedy Club in New York City. He has also headlined many clubs around the country including Hilarities in Cleveland, The Ice House in Pasadena, The Borgata in Atlantic City as well as the Tropicana in Atlantic City and Las Vegas. 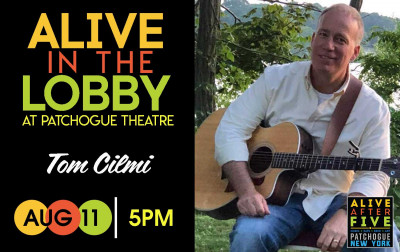 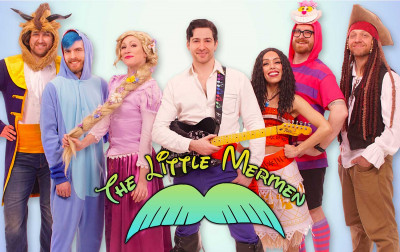 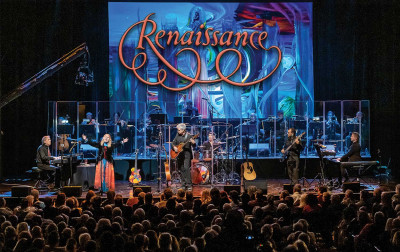