Some material may not be suitable for children

Michael Somerville
Michael Somerville has performed on The Late Show with David Letterman, Comedy Central, Bravo, VH1 and hosted his own reality show “Wingman” on Fine Living Network. His album “No Sudden Movements” was the SiriusXM Album of the Year and his most recent release "Quarantine Comedy" hit #1 on iTunes.

Somerville’s smart, clean wit and sharp improvisational skills also put him in high demand on the corporate circuit with blue chip clients such as MetLife, Price Waterhouse, Bausch & Lomb and Verizon. His humorous insights have appeared in magazines from Time to Maxim and he spent 3 years authoring Glamour magazine's relationship column "Jake: A Man's Opinion".

In his free time, Michael enjoys sleeping late, fettucini and the color blue. While generally convivial, he is most fun after coffee.

Motts Pelazza
Motts Pelazza has been performing in comedy clubs and theatres throughout the country for over 35 years. Motts was a finalist in New England's Funniest Comic Competition. He's performed at Caroline’s, Catch a Rising Star, Don't Tell Mama in NYC, as well as The Big Stinkin Improv Festival in Austin, TX. Motts has opened for Kevin Meaney, Rich Vos, Gilbert Gottfried and Kevin Nealon.

Joey Callahan
From the first time Joey Callahan saw Dick Van Dyke trip over the Ottoman, he knew he wanted to work in comedy. He has headlined clubs and casinos all over the United States, Canada and The United Kingdom.

He has performed his one man show at the prestigious Fringe Festival in Edinburgh, Scotland. He is a regular at the Borgata in Atlantic City. He has appeared on Comedy Central, ESPN, Fox TV and the BBC.

Callahan has opened for the likes of Weird Al Yankovic, The Smother’s Brothers, B.B.King, and Dionne Warrick to name a few.

Bill Chiang
An immigrant with a traditional Asian background, stand up comedy is probably the last thing people would have predicted for Bill. In fact, even he doesn’t believe it. Out of curiosity, he tried one night in 2005 and since then, he has quickly become regular in clubs across the East Coast.

Bill’s source for comedy comes from the absurdity and silliness of everyday life. His unique views on sex, TV and stories about growing up as an Asian immigrant in NYC makes him a favorite in clubs and benefits.

Bill is a comedy competition winner in NYC, has been featured on Comcast On-Demand and has played in historic comedy venues such as the New York Comedy Club, The Comic Strip, Catch a Rising Star and the Comedy Cabaret in Philadelphia.

Current NYS Guidelines require that all patrons must wear an appropriate face covering/mask at this performance. Patchogue Theatre requires all patrons to show either proof of a negative COVID-19 test OR proof of full vaccination status to attend events. CLICK HERE for details and acceptable forms of proof. Please note, this policy is subject to change at any time. 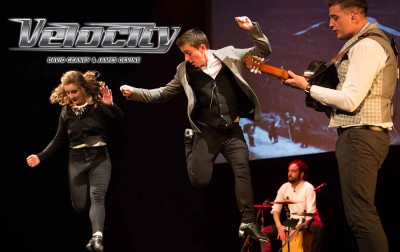 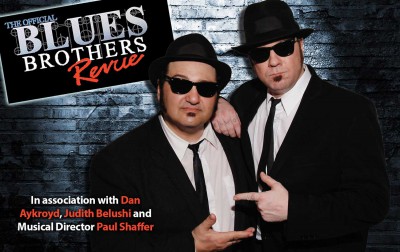