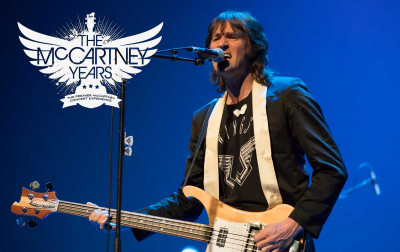 Note-for-note, harmonies and riffs – every song is played live with nothing pre-recorded and to the standard set by McCartney himself in the early 1970s. Hailed by original Beatles promoter Sid Bernstein as "the best on the scene, The McCartney Years is a period-true, technically stunning and explosive live concert show that performs the music of Paul McCartney spanning two decades from The Beatles to Wings.

Lead singer and performer, Yuri Pool, sings hits like "Hey Jude," "Jet, Let It Be," "Band On The Run," "The Long And Winding Road," "Live And Let Die," "Lady Madonna" and many, many more, plus some of the deep cuts that McCartney wrote during the 1960’s and 1970’s; all performed to their original arrangements by a band that has entertained audiences worldwide and even has a personal accolade from former Wings guitarist Denny Laine.

Guaranteed that you will jump out of your seat to clap, sing and dance to the music by one of the most prolific artists of all time in this authentic, timeless live concert experience. 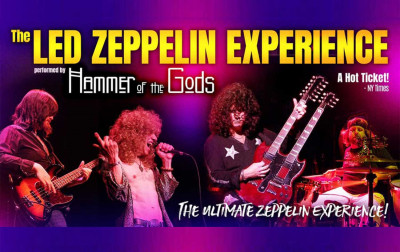 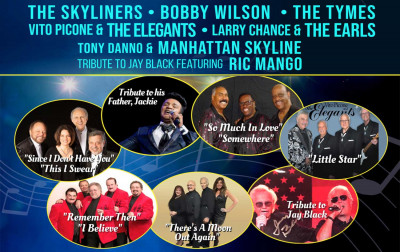