Imagine, the vocals and music performed like Luther performed them in concert, with hits such as, "Always and Forever", "Never Too Much, "Superstar," and many more.

It's a magical night out - A special concert event for Ruben fans and millions of Luther Vandross fans who now have a show that comes very close to the feeling of his memorable concerts. It's a vocal tribute to his remarkable talent.

There will never be another Luther Vandross, and no other voice comes closer to him than Ruben Studdard, the remarkable singer who was hailed as the "Next Luther" during his American Idol run, and was nominated for a Grammy for singing "Superstar"

This is as close as you'll get to a Luther show!

For more info go to: www.rubenstuddard.com 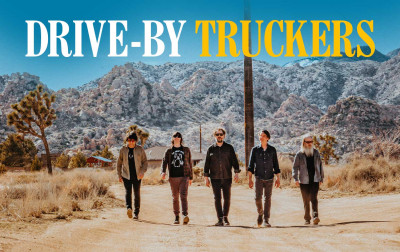 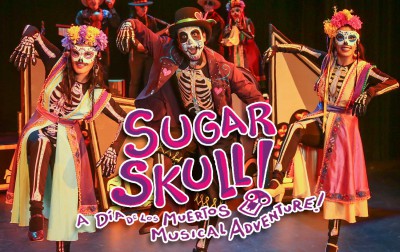 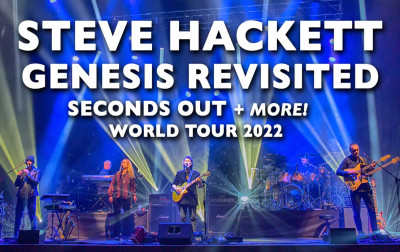